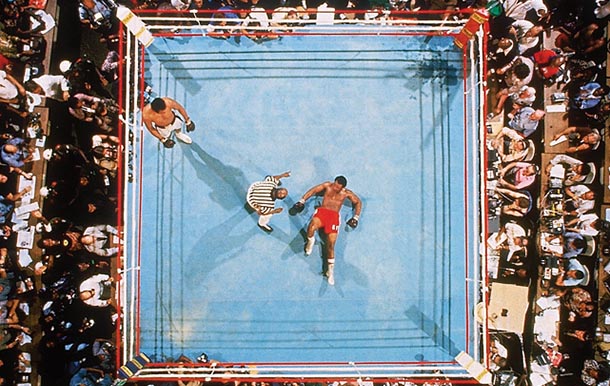 1.
Ilana, the Hebrew teacher at Houston's Beth Yeshurun Day School, which we called Beth Yesh, gave us actual-size apple-shaped milk chocolates that fell apart into neatly overlapping slices.  One day an angry girl whose mother had given me a Pinocchio puzzle for my third birthday shouted, You just want to fuck her.  She meant me fuck Ilana, who was at the board with her back to us, clinging skirt light-gray, sixth grade, and turned.  When she reprimanded us, she would often lean forward with a hand on her hip and with her eyes closed for too long for someone who was awake.  We always deserved it.  Thirty-five years or so later in Tel Aviv, teaching college psych, she proudly played me a recording of a television commercial her own grown daughter, whose name was the name of a month in the Hebrew calendar, had designed for Mercedes-Benz.  Ilana's husband, who had studied engineering in Houston while she was teaching Hebrew, was working now for a company that manufactured dehumidification and cooling equipment for clients requiring air quality solutions for the production of taco shells, sausage casings, pharmaceuticals, and chocolates, among other things.

2.
Evelena Dow, no relation, who cleaned and cooked for us and was taller than my father is, used to tease us by saying I'm Jewish, too! and pronouncing sounds she'd learned from serving us supper as we sang them, baruch-atah-adonai, and she'd throw her head back and cackle toward the popcorn ceiling.  It means bless you lord or it blesses him.  Across town in the Fifth Ward, Evelena's son Herbert was a neighborhood thug who ran with George Foreman, the George Foreman who would become heavyweight champion of the world.  She came to speak to my mother after Herbert OD'd, which would have to have been before Foreman's revelation three years after he was KO'd by Muhammad Ali, who had been Cassius Marcellus Clay, Jr., up until ten years before, in Kinshasa.  Ali said that in Miami at a meeting of Muslims a man proved to him Cassius Clay was not his name.  George Foreman was on the dressing-room floor.  "I'd lost myself as a man," he said. "Right within my thoughts I heard a voice say, 'You believe in God.  Why are you scared to die?'  So I tried to make a deal with the voice.  I said, 'I'm still George Foreman.' . . . A gigantic hand just reached in and pulled me out and I was alive in that dressing room again.  Jesus Christ was come alive in me."  My mother recalls that after Herbert was gone she, Evelena Dow, shook her head and said, "'Miss Dow, that boy was nothin' but trouble and now he's gone.'"