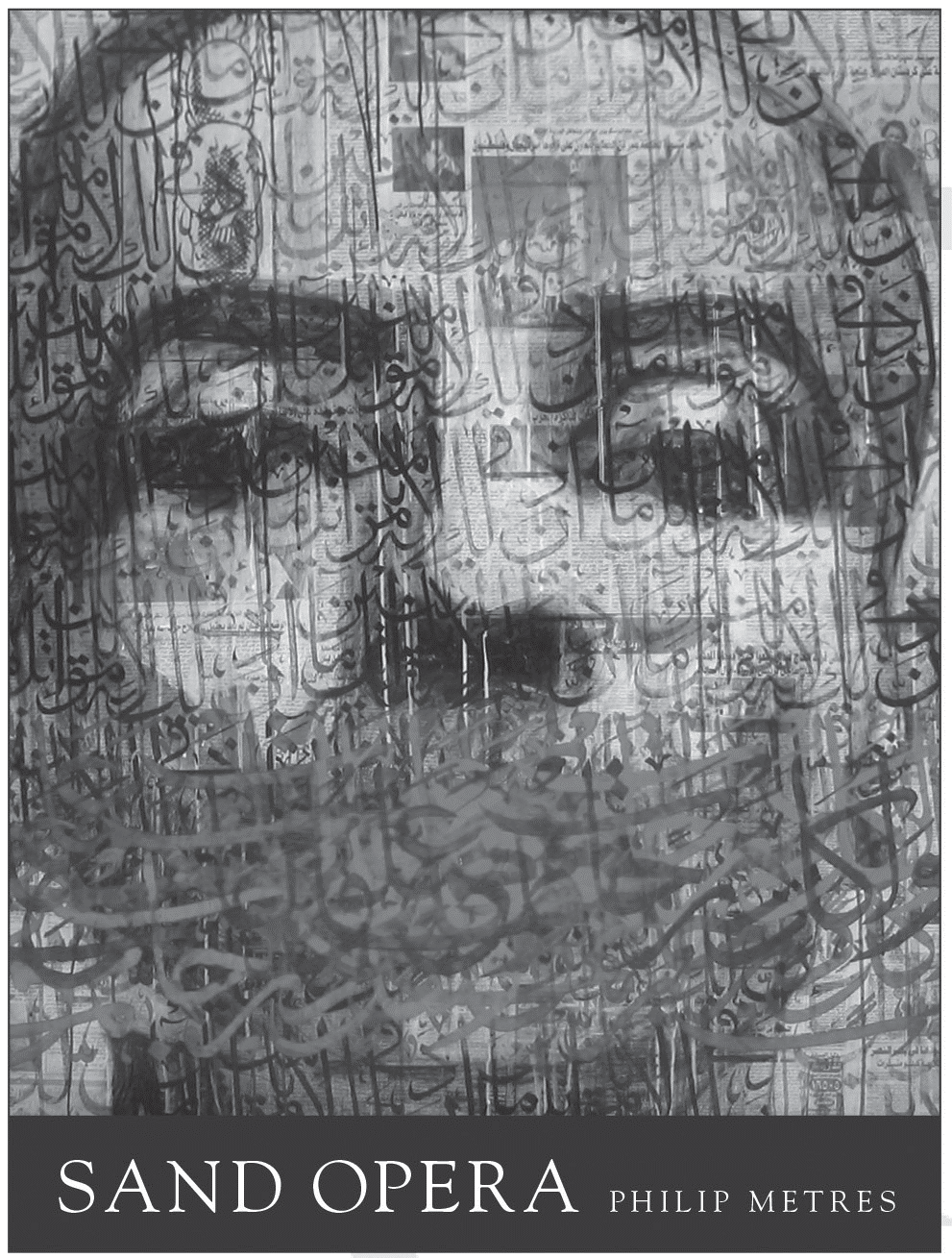 There is a growing awareness of the breadth of work from contemporary Arab and Arab American poets and from poets of Arab descent, though it is limited for the most part to work which is accessible to readers of English. This awareness brings complex questions: How are these writers assimilated/subjugated by American culture and letters? (And how aren't they?) This growing appreciation also prioritizes that the marginalized speak for themselves, or be spoken for by those of their own communities, rather than by those outside their own cultural, ethnic, and religious contexts. In fact, one of the meta-poetic issues Philip Metres's Sand Opera raises surrounds the relative thinness of the line between hegemonic guilt or pity and appropriation or objectification on the one hand, and empathy on the other. And while it's important for people to become aware of and empathetic toward issues that concern others, it's difficult to know who can speak for whom, when, and how or why that mediated speech might be suitable. What is the proximity of experience and identity, and when is it necessary for one to speak for another—in what context is representa? tion of the other permissible, or even effective? Of course, there is always firsthand experience (or what appears to be firsthand experience), as in Metres's poem, ") (:"

A white woman across the aisle eyed me the entire flight. Her gaze widened and neck craned as I (her eyes) slowly removed (her eyes) my shoes. What could I say? Sometimes I'm afraid I'm carrying a bomb. That I'm a sleeper and don't know when I'll awaken. I should have said: Identity isn't an end—it's a portal, a deportation from the country of mirrors, an inflection within a question, punctuation in the sentence of birth. I said nothing. Later, visiting a Quaker meeting, I sat among scattered chairs. On the shores of breathing, all eyes shut, I waded. Silence our rudder, silence our harbor.

Sand Opera is ostensibly a book about Iraq's Abu Ghraib prison, but it is simultaneously about yearning, love, and loss; it seems to stand against the loss of the self. What is ruined or gained in Sand Opera is deeply connected to openness, dialogue and the act of listening, or the inability or unwillingness to do so as represented by erasure/redaction and intertextuality, as in "(echo /ex/)," from the "abu ghraib arias" section, which is a dialogue between various sources:

the stick that he always carries inside
me

This emphasis on communication and its potential gaps is further exemplified in sections where the experience of parenting—and the vulnerability of Arab American children living in post-1980s America—are at the fore. The blacking out of language functions as a gagging, a further reenactment of violation and brutality, and a metaphor for the unnamming, the unpersoning of captives.

Voice, witness, and action are tilted and rearranged, making the reader aware that what appears in confidential government reports, testimony, and reportage are just as likely to be twisted. Metres's collection has the loose architecture of an opera through which we hear the often fractured communications and actions of the Arab and Muslim detainees—mirroring their ever?more broken bodies, and waning and surging spirits—against the background of blues ballads in the voices of American GIs, as in "The Blues of Ken Davis:"

And though Metres resists seeing or portraying Iraqis only as victims, in these moments he also demonstrates a keen empathy for the ongoing suffering of veterans of the warring in Iraq and Afghanistan that has gone on since 1990 (not to mention war and conflict in Panama, Somalia, Haiti, the Balkans, Libya, against ISIL, etc...).

Though Sand Opera is not a surrealist text, one can't help but read its passages that address extraordinary rendition, interrogation, and torture, and not think of the dissolution of the boundaries between dream, nightmare, and reality those experiences provoke; this blurring is a fundamental surrealist tenet, one that can be powerfully felt in the "hung lyres" section of Sand Opera. This section engages with the human as receptor of stimuli, and the beauty and brutality of that inherent position:

This kind of immersion into a hyperspace text creates a sense of estrangement, and fuses one's previous "ordinary" life with a new alien existence so that the result is a horrific bricolage experienced through insomnia, anxiety, terror, erasure of intersubjectivity, dementia, hallucination, etc.... The reader is left with questions: how might we express our own rage were we in the position of the abused and oppressed? What is an "acceptable," yet effective expression of what we might consider justified rage?

If narrative continuity is a logical, normative way of ordering the chaotic flux of lived experience, Sand Opera asks, then what happens when continuity produces the effect of disjunction and does not eventuate in closure, let alone in cohesive allegorical potency? Metres's collection appears simultaneously to be logically coherent and disjunctive, transparent and disruptive.

Metres does not aestheticize the abuse and violations these people suffer; instead he persistently foregrounds the resilience of the human spirit. This is clear in the poem "Black Site (Exhibit 1)," which is overlaid in the book with a piece of vellum paper that features a schematic drawing of a torture room: ""Whenever I saw / a fly in my cell / I was filled / with joy // though I would wish for it / to slip under the door / so it would not be / imprisoned itself."

These painful and powerful survivors' experiences offer substantial urgency and force in the poet's hands. The danger is that, if relied upon too heavily, victim's voices can come to feel one?dimensional, particularly if their language lacks ingenuity or individuality. In fact, the GI poems in Sand Opera tend to carry more nuance due to experimentation in form and eccentricities of speech. While this is a thoughtful and thought?provoking collection, I don't feel that I left the book with more information than I had before I read it. As a point of reference, Frank Smith's Guantanamo seems quite full, yet the subtlety of what is left out is felt as a punch in the gut. Metres's collection, on the other hand, draws attention, as part of its inherent structure, to what is "left out," but I felt that what is "left in"—the very stuff of the poems themselves—could carry more exigency. Still, Sand Opera is an important contribution to our understanding of the historical moment, a moment permeated by the long and ongoing "engagement" with the Arab and Muslim world in all its iterations: here, abroad and in the liminal spaces—Abu Ghraib, Guantanamo, the "Salt Pit,"Parwan Detention Facility—that refuse to be reduced from their inborn and rich complexities. 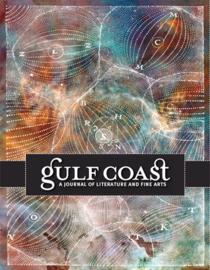