The 2019 Gulf Coast Prize in Translation

Congratulations to the winner and honorable mentions for the 2019 Gulf Coast Prize in Translation, judged by Christine Pichini!

2019 Winner:
"Birdland" by Ursula Scavenius, translated from the Danish by Jennifer Russell

Honorable Mentions:
"A Story of the Wind" by Raoul Schott, translated from the German by Karen Leeder

"Italia" by Marco Lodoli, translated from the Italian by Alizah Holstein

Christine Pichini, on the winner:
There is a sure-footed clarity and brightness to Jennifer Russell’s translation: her ear is attuned to the poetics of prose, to its cadences, harmonies, and syncopations. "Birdland" lives and breathes, takes flight. 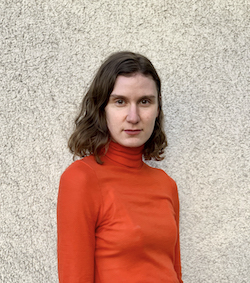 Jennifer Russell is a translator from the Danish and English based in Berlin. Her translations have appeared in EuropeNow and Poetry International. She holds a BA in Art History and English from the University of St Andrews and an MA in Critical Studies from the Pacific Northwest College of Art. 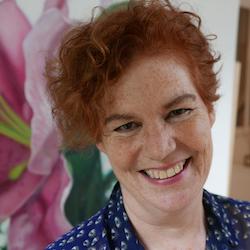 Karen Leeder teaches German at New College, Oxford where she runs the project Mediating Modern Poetry. She translates contemporary German literature into English, including works by Volker Braun, Michael Krüger Evleyn Schlag, Hans Magnus Enzensberger and Raoul Schrott. Recent outings with Raoul Schrott include The Desert of Lop (Picador, 2004) and The Sex of the Angel (Seagull, 2019). Her translation of Evelyn Schlag’s All Under one Roof (Carcanet) was the PBS summer translation selection in 2018. She was awarded an English PEN award and an American PEN/Heim award for her translations from Ulrike Almut Sandig’s Dickicht (Thick of it) which appeared with Seagull in 2018 and is shortlisted for the Schlagel-Tieck prize. Her translations of Durs Grünbein stretch back over a decade and were awarded the Stephen Spender Prize (2011) and the John Frederick Nims Memorial Prize (2018).

The Gulf Coast Prize in Translation was founded by the Editors in 2014. The winner receives $1,000 and publication in the print edition of Gulf Coast. Honorable mentions receive $250. All entries will be considered for publication as GC Online Exclusives. 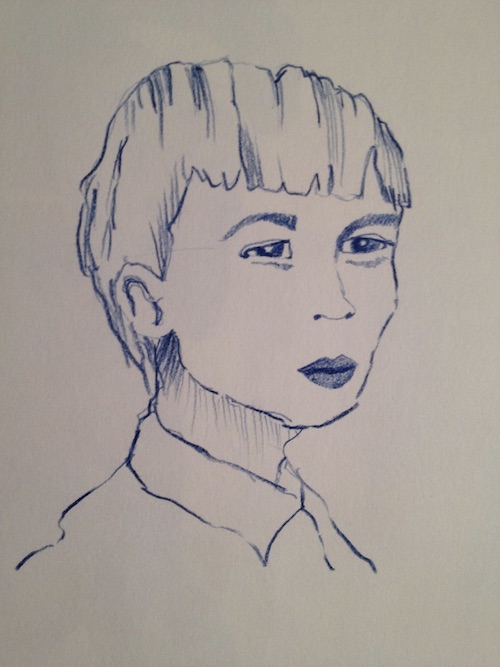 Christine Pichini is an artist and translator living in Philadelphia. Her translations include Hervé Guibert’s Crazy for Vincent, Letters to Eugène, and his film, Modesty, or Immodesty. Her translation of Michel Leiris’ The Ribbon at Olympia’s Throat will be published by Semiotext[e] in the summer of 2019. She is currently at work on the collected writings of Serge Daney.